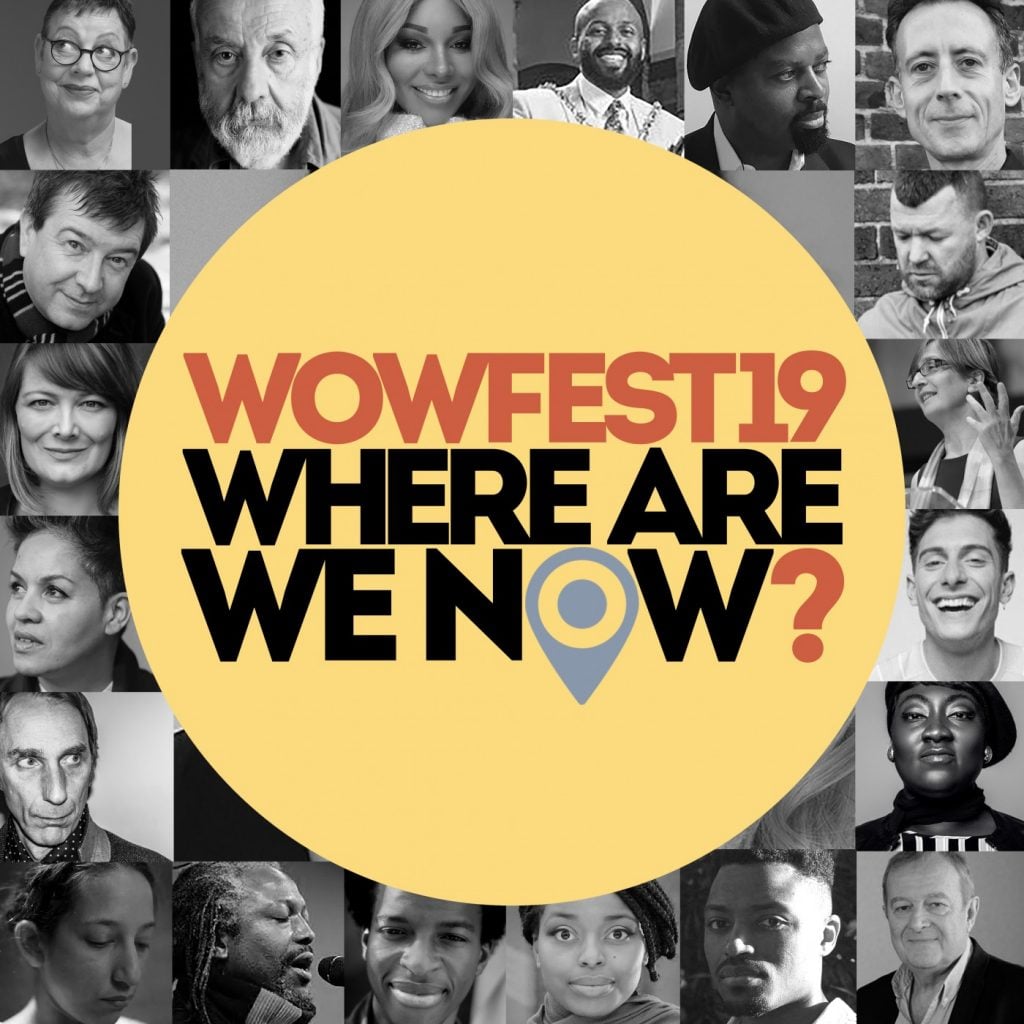 This May Liverpool’s longest running literature festival, WoWFest, is taking over the city’s cultural scene for a whole month. All manner of venues, big or small, will be touched by the magic of high quality writing, meaningful discussion and fascinating people coming together. This is perhaps the greatest attribute of the festival’s organiser, Writing on the Wall, whose ethos is to promote and celebrate storytelling, diversity and tolerance by not shying away from any taboos and turning up the volume for those voices who are being shushed all too often.

The theme of this year’s festival is ‘Where are we now?’ fittingly addressing the period of change we’re currently in. With conversations on the biggest topics ranging from gender, sexuality, fake news, race and poverty to purely literary workshops and curator tours, let’s take a look at some of 2019 highlights.

In the unlikely event that you haven’t yet heard of Munroe Bergdorf, the outspoken trans model is known for amplifying social awareness around LGBTQ+ issues through her writing, social media, TV appearances and general internet influencer profile. She is also the newly appointed LGBT+ editor for Dazed Beauty. Bergdorf will be joined by Phyll Opoku-Gyimah, (Lady Phyll), the co-founder of UK Black Pride who sits on the Trades Union Congress (TUC) race relations committee. Their conversation will focus on the reality of online activism and body image. Come along on the 7th of May, 7.30pm at the Radisson Blu Hotel.

A few days later, journalists and academics will come together for a discussion in ‘Junk Mail: The Power of Fake News’. The influence and impact of fake news can be difficult to comprehend, particularly at a time when we’re constantly downing in a flood of new information, trying to to decipher fact from fiction in real time. To make things clearer, journalists Brian Reade, Dawn Foster, Brian Cathcart and professor of Media and Communications Des Freedman will be discussing the significance of information as power and what happens when it is corrupted. 9th of May, 7pm, The Bluecoat.

Legendary director Mike Leigh’s latest film ‘Peterloo’ will be shown with a Q&A with the man himself accompanying the screening. WoWFest describe the film’s raw depiction of the 1819 St Peter’s Field massacre as “a necessary film for our times … delivered in a brilliant, authentic way in which only Mike Leigh can manage.”
See it for yourself – 13th of May, 6.30pm, Plaza Community Cinema in Crosby.

Stuart Maconie will be talking about his book ‘Jarrow Road to the Deep South’. 80 years after the Jarrow Crusade, during which 200 men from the town of Jarrow marched 300 miles to London to protest against the unemployment and poverty they were suffering, Maconie retraces their route. Reflecting on how the country has changed over the years, the author shares the parallels and differences between the Britain of then and now. 19th of May, 7pm, Epstein Theatre.

In the last week of the festival, Helen Pankhurst, granddaughter of famous Suffragette Sylvia Pankhurst will be presenting her enlightening new book ‘Deeds Not Words: The Story of Women’s Rights, Then and Now’ which delves into the changes in women’s lives in the UK over the last century. Why do women still have to fight for equality? How can pregnancy discrimination still be an issue today? And what about the gender pay gap? Answering these and other questions, Pankhurst will discuss politics, identity, violence and culture and assess the progress of feminist activism so far. Join in on the 29th of May, 6.30pm at the Women’s Organisation.

Many, many more events will take place during the festival, with talks, workshops and meetings taking place almost daily, so you just can’t be too busy to miss it!

The State of the Arts will be covering two of the events mentioned above so keep an eye on the website if you can’t make it. If any of the events have caught your eye and you’d like to find out more, take a look at the WoWFest website for full listings and ticket information. See you there!

Tagged with: art, events, festival, literature, liverpool, poetry, spoken word, WoWFest
Writing on the Wall are turning up the volume for those voices who are being shushed all too often.