How movies impact our societies 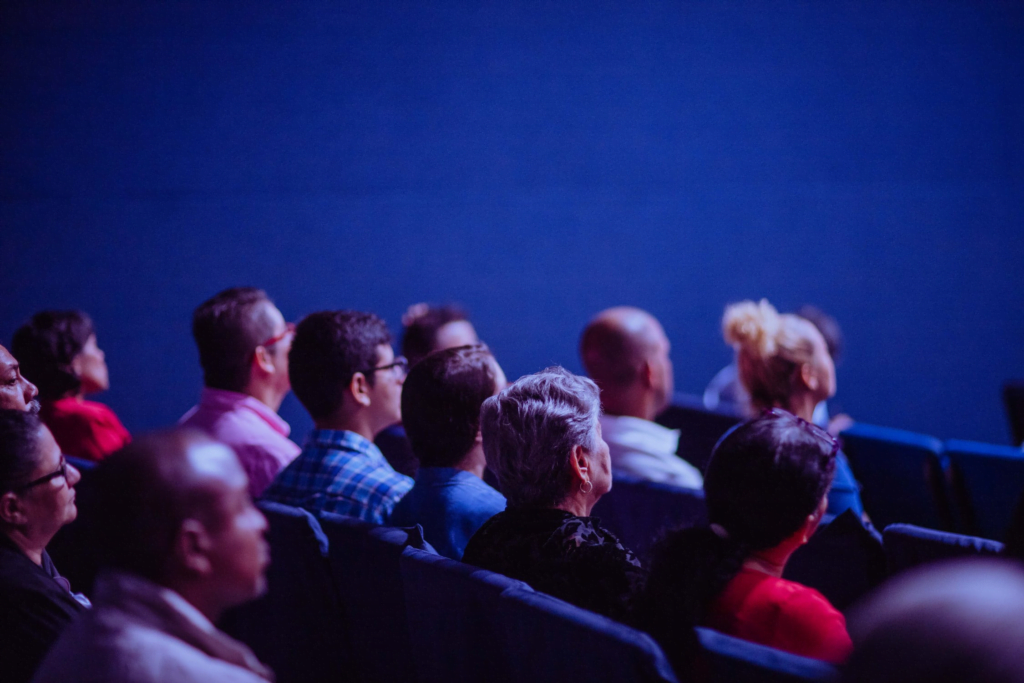 The power of technology is evident: it is recognised now more than ever. Way before people had computers in their pockets, televisions the size of their entire walls, and electronics that automatically turned on their lights and their favourite music when they arrived home, people were influenced by audio and video. The filming industry realised its powers very early on. Societies were led and cultivated by what people saw and heard on the silver screens. We were, and still are, impacted by movies.

We believe what we see

Logically, we can explain that you cannot believe everything you see and hear on the movie screen. Of course, we understand when we are watching a movie that it’s a fantasy. But the storyline, the concept of the movie is what we absorb. The idea that the good guy should not get beaten up and that the world should not be stacked against us, is what gets through. We are touched by inspiring quotes from movies we see. We are moved to correct our behaviors and help those around us.

They dressed these people up in clothes that were the next “big thing” and society made them rich. They put them in the right places, with the right people, and told them what to do and say and we followed them and did what they did. If they were cigarete smoking,t mini-skirt wearing, women so were we. If they were bad boys who would fight their father, so were we. It didn’t matter who they really were and that the real person might have been worth knowing. The leaders of the industry were the leaders of society and decided for us. When lung cancer became a well known consequence of smoking, the movies stopped promoting cigarettes. But, they still had a lot to do with our behaviour, especially in our teen years.

One example is the late American movie star, Rock Hudson. Hudson was an icon in his day. He was tall, dark, and handsome and every woman’s dream. Hollywood spent millions making him stay that way. He would be photographed going to restaurants with starlets and sneaking kisses in the moonlight. His movies were always romantic with him being the leading man.

In real life, Rock Hudson was gay and lived a private life out of the spotlight as much as possible. Most of his friends were gay and he enjoyed his ranch-style home and pool. He wasn’t a player and maintained serious relationships. The media giants knew all of this but it was unpopular at the time and kept secret. When the truth got too close to coming out they paid Hudson’s female secretary to marry him and made the wedding a very public event. Rock Hudson died of Aids-related complications at the age of 59. There is a Netflix movie that shows Huson dying after a lovely “Hollywood ending” that we are sure he would have loved. The facts speak for themselves.

Did Hudson’s career, the careers of other stars, and their real lives impact our society? Yes. Because of examples just like this, we can fall in love with the leading man, no matter who we are. We can be enraged when we find that a life was altered and a person suffered so we would buy posters and wear a specific type of clothes.

With the pandemic, people are staying home and streaming shows. Netflix is having major problems keeping up with the demand according to reports. This spreads the power of influence around the world and puts more of it into our hands. More and more, people are opening themselves to watching shows that are filmed in other countries. Subtitles are not such an issue. As we are searching for enough entertainment suitable for the various people in our households we are learning.

It is one thing to see a commercial for 30-seconds that features a child filling a pot with dirty water. It is a different thing to watch a movie where this is done routinely and the water is all there is and it is never enough. When we live where we have never had to even think about not having water to wash our hands, watching a show where children are going to bed thirsty and hungry, it has an impact on our thought process. Perhaps we will try to help, or at least we will not be wasteful and appreciate what we have.

Watching a movie about life in a country where people raise their families while there is a war affects us if we have never been to or lived in a city that has heard a bomb explode, seen an injured person, or had to evacuate our home.

If we want to teach our society about the dangers of global warming, drugs, war, famine, and indifference, showing it in a film format is a good starting point. If we want to be part of the solution, we need to face the problem.

Do you see that movies are an influence and an impact on our society? Do you see they are also powerful tools and can be powerful weapons? It is up to each of us to control what we will do with these tools. Good or bad, they will have an impact on us, choose wisely.