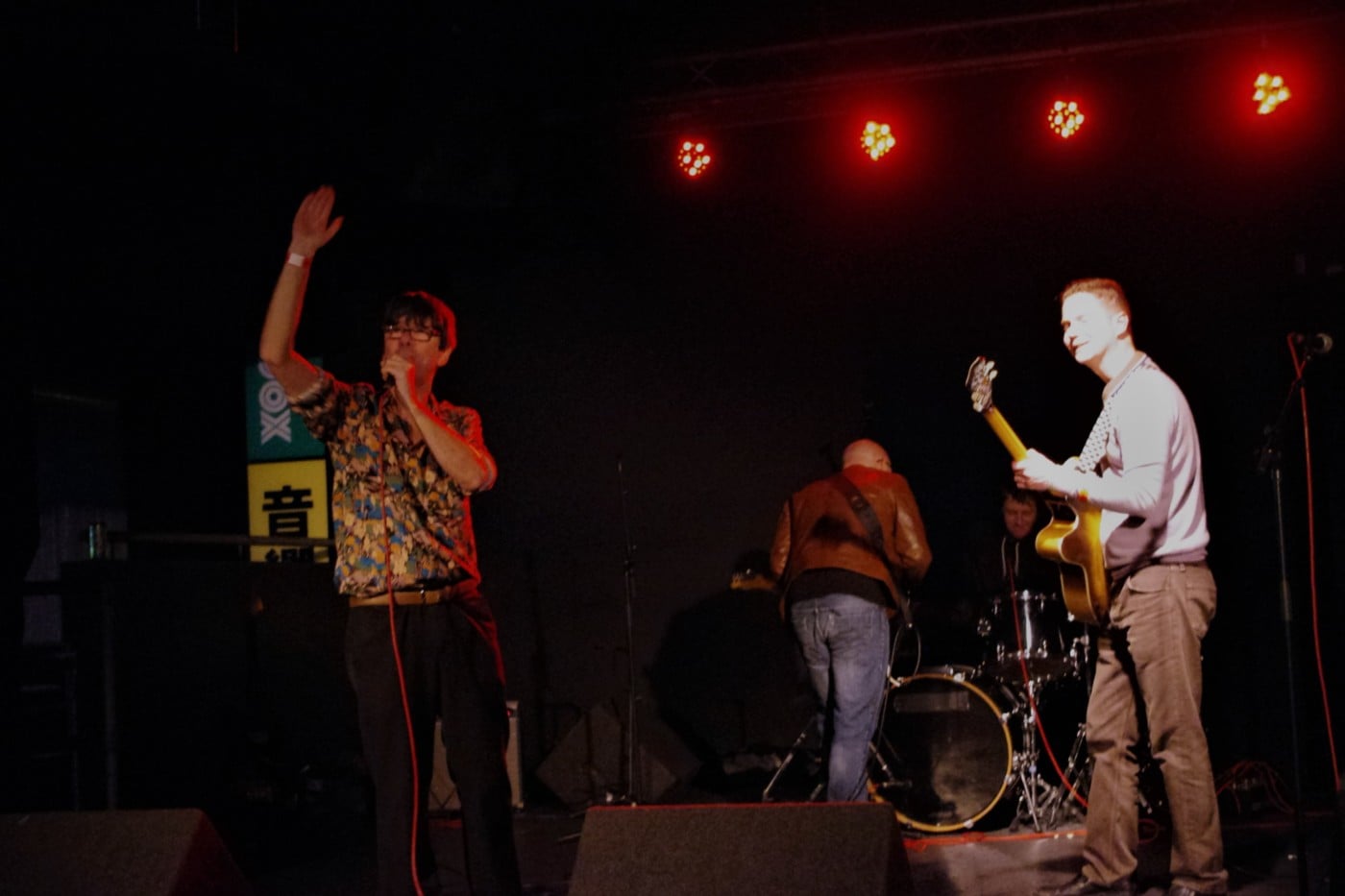 Last night Malarkey Affair played at Plug in celebration of new single ‘Sweetest Smile/Broken Bones’. An eclectic line-up of three support bands was secured to warm the audience up starting with The Paisley Royals opening proceedings with a confident and sharp set including new EP track ‘Sleepless Nights’. They were followed by Coquin Migale, a band attracting the attention of Radio 1 and Radio 6. A loud, strong set was an excellent mix of rock, grunge and funk.  A band to keep an eye on, without a doubt!

With the crowd warming nicely, Under the Influence took to the boards. Leaning heavily on BRMC and The Libertines, this Barnsley band’s brand of indie, certainly won over the crowd.

Finally, Malarkey Affair hit the stage at pace. Opener ‘Broken Bones’ dispelled any doubts that the boys were letting the support bands steal their thunder. ‘Sweetest Smile’, along with debut album tracks ‘Bang, Bang, Leave a Light On’ and ‘Can I Have Your Number?’ to name a few, all got an airing.

If anything was noticeable, it was the way the band has ramped up their cacophonous sound, giving it a sharper edge and tightness with frantic guitar and drums. Despite a sore throat, singer James Clinton soldiered on with a not-so-noticeable rasp to his voice. If they had to be a downside, it was the fact that the sound seemed to deteriorate during the set, a shame as the supports seemed to escape that fate.

The next twelve months will prove crucial for the band. Gigs next year, in London and Edinburgh, should hopefully put the boys on the map.  I should imagine we’re in for a few surprises whatever the direction.

Tagged with: malarkey affair, plug, Sweetest Smile/Broken Bones
"If anything was noticeable, it was the way the band has ramped up their cacophonous sound, giving it a sharper edge and tightness with frantic guitar and drums"