This Black History Month, Comma Press asked author Irenosen Okojie, who will open their National Creative Writing Industry Conference 2020 online (in partnership with Manchester Writing School) with a keynote speech this month, to suggest some titles by Black writers who have inspired her own work.

In these unprecedented times, amidst a global pandemic, we’re turning to books again for comfort; to transport us, help make sense of the world and show us the possibilities of the human spirit. In that vein, the tremendous contributions of Black writers should be recognised no matter what time of year it is. It’s Black History Month every month in my universe but to honour our now staple annual October celebration, here are five indelible classics by writers that encapsulate Black virtuosity, artistry and imagination.

‘The Emperor’s Babe’ by Bernardine Evaristo

A stunning historical verse novel following the adventures of a Nubian teenage girl called Zuleika who comes of age in Roman London. This is a delicious amalgamation of poetry and prose, a gutsy offering brimming with rhythms and vitality plus an unforgettable heroine at its heart. I was blown away on my first reading of it. This audacious offering was perhaps an indicator that she would one day snag the Man Booker Prize. Bernardine’s ideas, her radical approach to art and community makes her one of the most dynamic, interesting writers around.

‘Their Eyes Were Watching God’ by Zora Neale Hurston

A masterpiece, this vivid, lyrical book from the Harlem Renaissance period is the story of Janie who at sixteen is caught kissing a restless young man. Her grandmother then marries her off to an old man who owns a decent number of acres. Tempestuous, curious and adventurous, Janie refuses to accept this will be her lot in life, nor adheres to society’s limited expectations of her. Along the way, she survives two suffocating marriages before meeting a man who offers her seeds for their future. This is a heady, rhapsodic read from one of the most gifted American novelists. 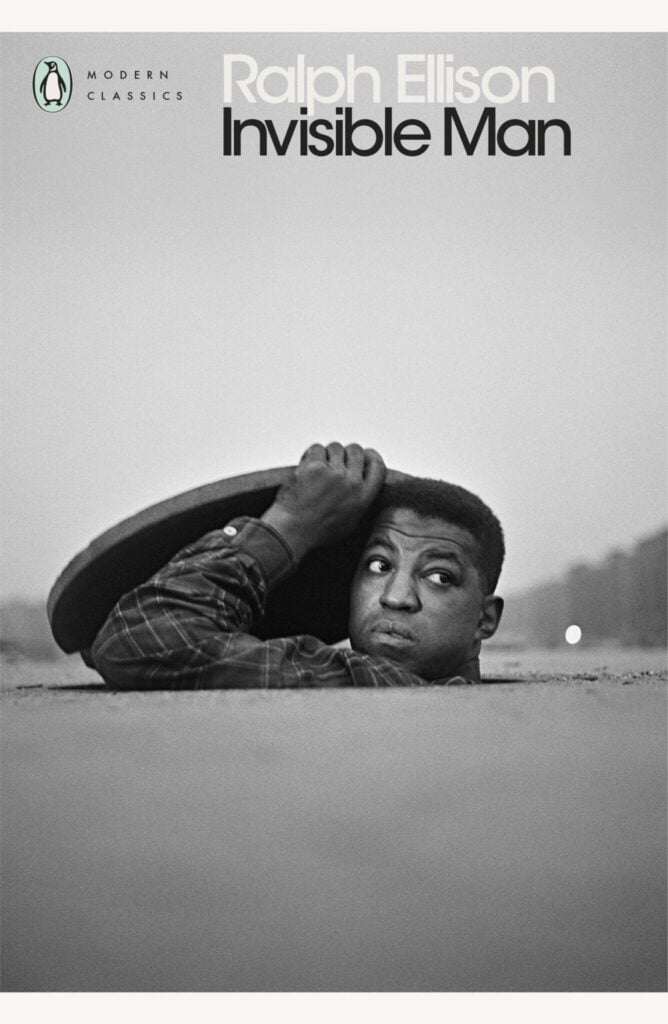 This extraordinary novel holds a lens up to the racist, debilitating, social and political structures Black people were forced to endure in the early 20th century. Ellison introduces his unnamed protagonist in the prologue with brutal honesty. “I am invisible, understand, simply because people refuse to see me.” Moving through the south in the 1920s and Harlem in the 1930s, the protagonist is torn between the promises of a new world and the indignities that come as a result of pursuing these opportunities: a blistering, uncompromising read.

‘Some Love, Some Pain’, Sometime by J. California Cooper

California Cooper is one of the best short story writers you’ve probably never heard of. Her work centres the lives of ordinary Black folk with such wisdom and tenderness. In these profound, haunting stories that feel like melodies, themes of love, heartbreak and class intersect. We meet a femme fatale employing her wiles to great effect, a woman who gets a new lease of life on reaching her forties and two individuals rediscovering a sense of joy in each other. The stories of complicated Black women falling in love, finding a sense of themselves, forging their own paths are subtly inspirational, beautiful slices of life.

‘Song of Solomon’ by Toni Morrison

A spectacular odyssey charting the life of ‘Milkman’ Dead, a man born after a neighbourhood eccentric throws himself off a rooftop in an attempt at flight. It’s 1930s America, Macon ‘Milkman’ Dead is learning about the tyranny of white society while battling familial issues of his own. His journey takes him back to the south on the hunt for buried treasure; there, he connects to the power of flight and the origins of his real self. This is an astonishing meditation on Black ancestral tradition. I could recommend any one of Toni Morrison’s books from her incredible oeuvre because every book is amazing. Visionary, inventive and incomparable, Toni Morrison is the greatest chronicler of the Black American experience. We’re so lucky to have her body of work as living, breathing testaments of Black artistic magnificence that will ripple through the ages.

Irenosen Okojie is a Nigerian British author. Her books have won and been shortlisted for multiple awards. Her writing has been featured in the New York Times, the Guardian, the Observer, the BBC and the Huffington Post amongst others. She is the winner of the 2020 AKO Caine Prize for her story, Grace Jones. She lives in east London.

Irenosen will open the National Creative Writing Industry Conference 2020 online with a keynote speech about her journey to publication on the 26th October at 7pm. The event is free to watch on YouTube and you can sign-up here.

Tagged with: ‘The Emperor’s Babe, american, author, Bernardine Evaristo, black, Black History Month, book, Fiction, Irenosen Okojie, J. California Cooper, Some Love, Some Pain Sometime, Song of Solomon, Their Eyes Were Watching God, Toni Morrison, wriitng, writing, Zora Neale Hurston
Ellison introduces his unnamed protagonist in the prologue with brutal honesty. “I am invisible, understand, simply because people refuse to see me.”
The stories of complicated Black women falling in love, finding a sense of themselves, forging their own paths are subtly inspirational, beautiful slices of life.
Toni Morrison is the greatest chronicler of the Black American experience. We’re so lucky to have her body of work as living, breathing testaments of Black artistic magnificence that will ripple through the ages.