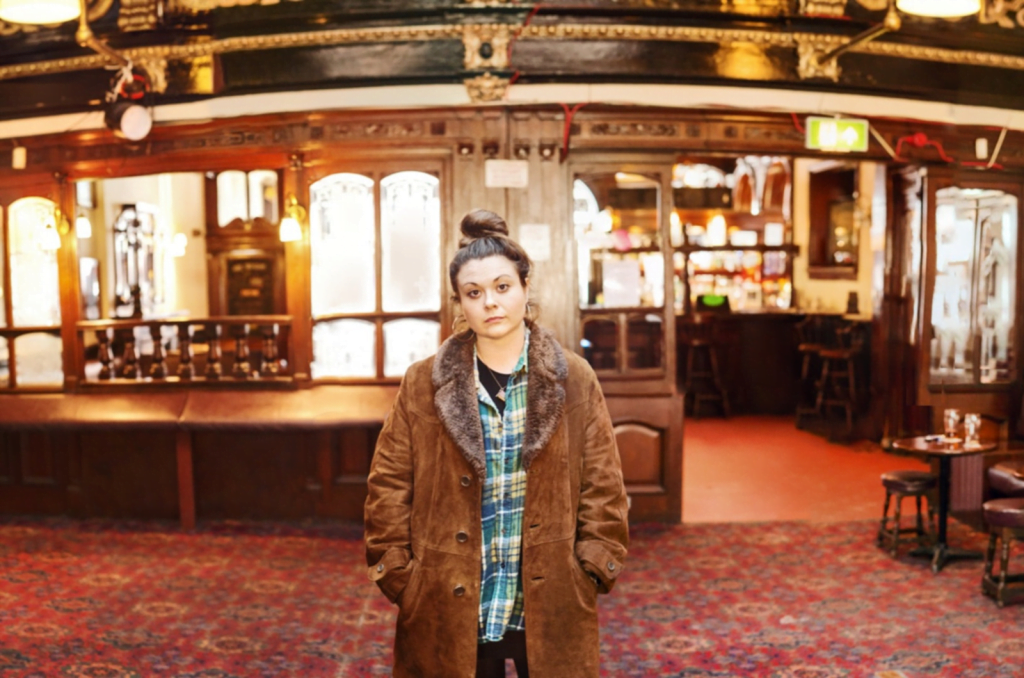 Last month I declared poetry as the official language of lockdown. This month, it’s expanding far beyond the usual circles with thanks to Auntie Beeb. Their new ‘Make a Difference in poetry’ campaign has seen 40 poets commissioned through regional stations across England. They’re being played on localised radio and TV channels as well as being shared across social media.

And with these poems as well as other ‘lockdown poetry’ commissions, there seems to be a common phrase that’s being repeated: “we couldn’t put it into words.” And that’s what I love about poetry. When something feels too difficult to put into words, people often turn to a poet to see if they can ‘translate’.

It’s the reason that you often hear poems at weddings and funerals. When nobody knows quite what to say or how to say it. They might not always be specific commissions, but either way, they capture and frame the issue in a way that couldn’t exist in everyday conversation. It’s a linguistic halfway point between structured thought and emotional instinct. And as the UK’s lockdown approaches a quarter of a year, this is exactly the kind of thing that we need.

Those of you who take an active interest in poetry will probably be aware that ‘Insta poetry’ is regularly derided by the elitist poetry establishment. They sneer at the qualities that in my opinion make Insta poetry so strong: immediate, relatable, and disposable. Do I think that every snippet of poetry shared on Instagram is brilliant? No. Of course not. But I also don’t see the musical establishment slating amateur songwriters on YouTube or Soundcloud.

And with such a bizarre situation hanging over us, a new subgenre of ‘lockdown poetry’ is dominating the landscape. A lot of it might be denounced for the same reasons. But again, I see those reasons as strength. And the fact is, a lot of the ‘lockdown poetry’ is brilliant. The poems that I highlighted last month, by Salena Godden and Erin Bolens, are an awesome starter for ten.

The BBC commissioning these 40 poems just strengthens the argument even further. Sharp and poignant insights into the hard work of local communities. The tiny acts of kindness and the wealth of resilience that’s keeping everybody afloat on a day-to-day basis. The unique responses and the overnight innovation. The unsung key workers and the solidarity from independent businesses.

These lockdown poems showcase Britain at its best right now. When you see crowds of people flocking to beaches or national parks, it probably makes you feel angry and frustrated. I imagine that when they open the major shopping centres, it’ll be even worse. But it’s vital that we cling to the positives and remind ourselves what we could be doing to make an uplifting impact.

We might be over the worst of it or we might be about to face a second wave. Who knows? But if we’re in in for the long haul, we need art and culture even more than ever to keep our spirits up.

This is less than a third of the commissioned poets, because at the time of writing, they’re still being released. Ian McMillan wrote the main poem ‘Lockdown Lines’ and Becca Bryers presents a selection of the poems in this podcast. And even with just those names, it promises to be something properly special.

I’d also like to use this month’s column to give a shout out to other digital innovators in the spoken word poetry scene. As I mentioned back in April, Nymphs & Thugs artist Luke Wright has been doing daily gigs on Twitter ever since the lockdown started. He remains committed to doing so until the theatres and pubs reopen. Monday 1 June marks his 75th gig, which speaks for itself.

Anthony Anaxagorou and Raymond Antrobus host ‘Poems for a Lockdown’ every Thursday on Instagram Live, in which they each read and then discuss four of their favourite poems. My label Nymphs & Thugs host weekly Insta sessions every Tuesday. And Heavy Hitters is a huge online festival which runs from June through until August and is programmed by the legendary Buddy Wakefield.

Harry Baker is hosting an online series called ‘Something Borrowed’ every Wednesday on Instagram Live, with the episodes being published on Apple Podcasts. Alongside that one, other poetry podcast highlights include the People’s Poetry Podcast, Kevin P. Gilday’s ‘Two Cans’, and Daniel Cockrill’s ‘PoetWaffle’. Oh, and I think even the poet laureate himself is recording stuff from his shed.

So, in short, poetry has never been healthier. There’ll be people who hear those BBC poems on the radio and pay no attention to them whatsoever. Some will roll their eyes or even change the station. But some will stop what they’re doing, close their eyes, and properly listen. It might change somebody’s life, or it might just brighten somebody’s day. And if it inspires somebody to write their own lockdown poem, then all power to them.

Hats off to the BBC. Poetry really can make a difference.

Tagged with: BBC, commission, covid-19, insta poetry, lockdown, maria feguson, Matt Abbott, pandemic, podcast, poet, poetry, spoken word, translation
When something feels too difficult to put into words, people often turn to a poet to see if they can ‘translate’.
It’s the reason that you often hear poems at weddings and funerals. When nobody knows quite what to say or how to say it.
We might be over the worst of it or we might be about to face a second wave. Who knows? But if we’re in in for the long haul, we need art and culture even more than ever to keep our spirits up.