From the sidelines by James Oddy – no. 2 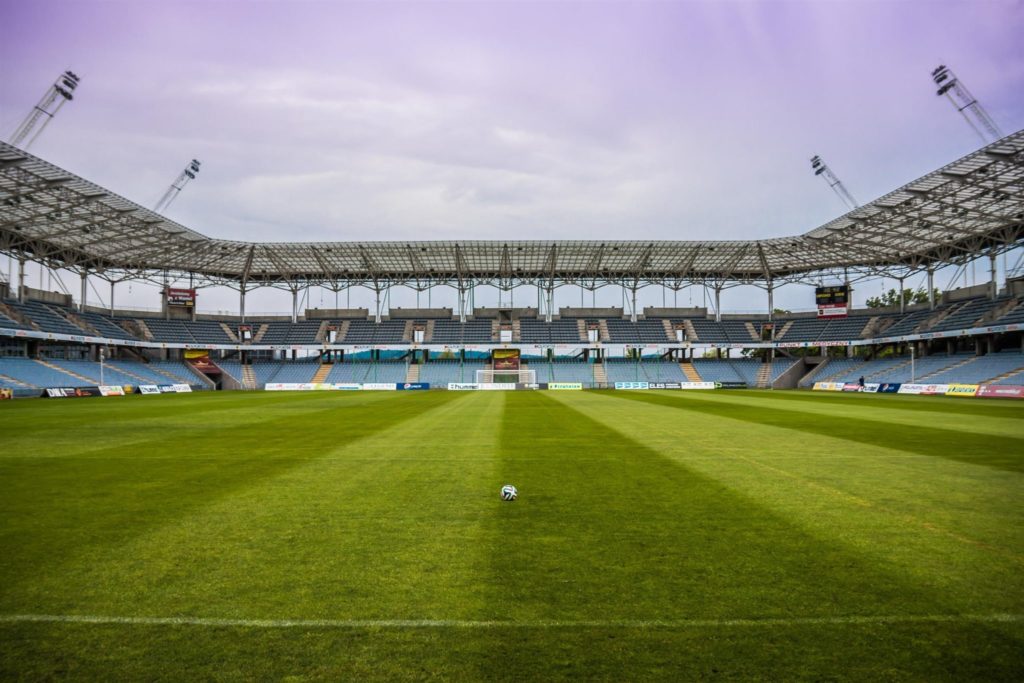 One of the main attractions for me when it comes to sport is the window it gives you into other cultures. Athletes and the institutions which support them are a product of their milieu, always. Look at Athletic Bilbao in Spain, who field only Basque players. Watching them, and watching their supporters, gives me a tiny but illuminating window into a culture I’d otherwise be entirely removed from.

One of the greatest footballers of the late 20th century and early 21st century, Zidane, always struck me as being the ultimate embodiment of his home city. Hailing from the port city of Marseille, he ironically never played for his hometown club. But his balletic grace, dribbling in borderline languid fashion before playing a beautiful through ball, always seemed quintessentially Mediterranean. His two goals in the 1998 world cup final saw his image projected onto the Arc de Triomphe, the ultimate meeting of ‘high’ and ‘low’ culture.

But to many Zidane may be best remembered for his headbutt on Marco Materazzi in the 2006 world cup final. This act of self-destructive violence remains as shocking now as it was then.
It seemed to mirror some elements of Marseille which have been so evocatively crafted by the Godfather of Mediterranean noir, Jean-Claude Izzo. The first book of his ‘Marseille trilogy’ is entitled Chaos, and perhaps no word could better sum up the scenes 13 years ago when Zidane landed that headbutt.

And beautiful a player as he was, Zidane was physical and played with an edge. Did he reflect Marseille, or does Marseille reflect him? Does the culture beget the athlete or does the athlete beget the culture? Why are so many of Leeds United’s homegrown talents blood and guts triers? Ajax of Amsterdam free-thinking creatives?

It’s an interesting question to ponder. Perhaps Zidane would be Zidane wherever he was born. But I’m not convinced.

Tagged with: arc de triomphe, ball, chaos, Culture, football, Jean-Claude Izzo, Marseilles, mediterranean, soccer, Spain, trilogy, Zidane
Athletes and the institutions which support them are a product of their milieu, always.
Does the culture beget the athlete or does the athlete beget the culture?