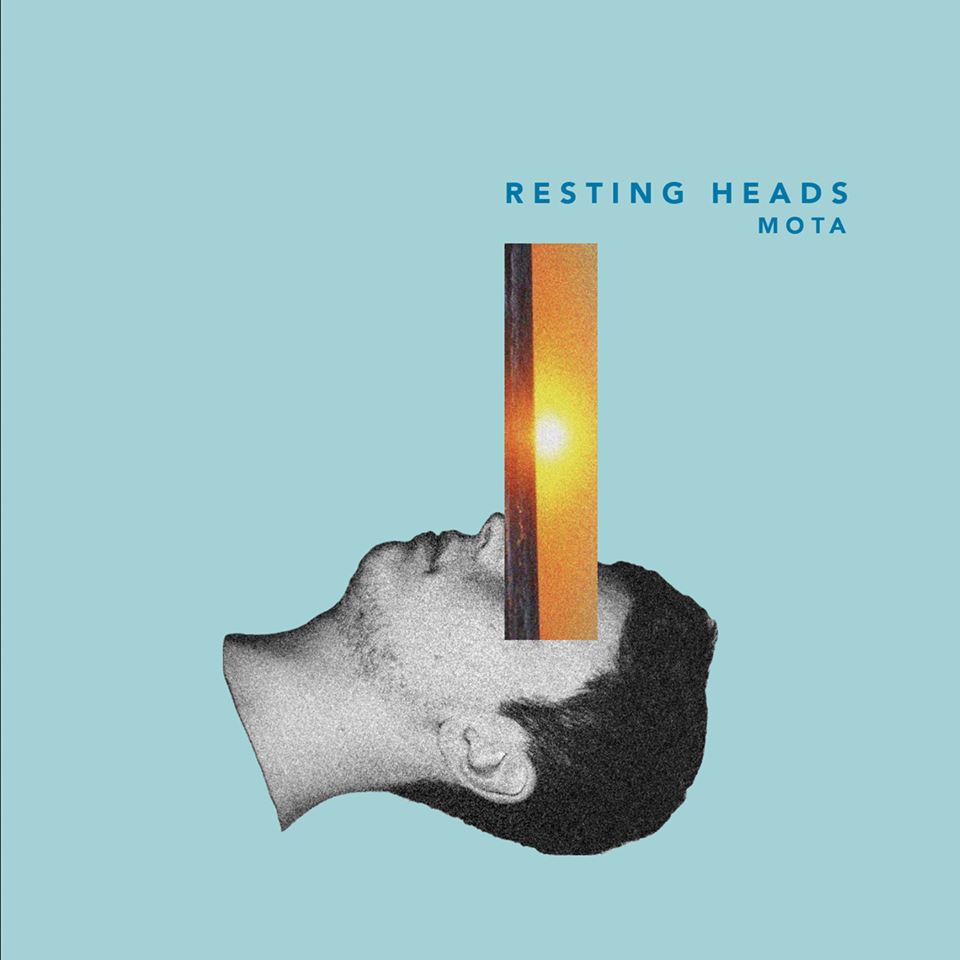 Leeds’ very own lo-fi hip hop artist Jimmy Hockless aka Mota, released his debut album ‘Resting Heads’ on the 20th March – coincidentally three days before the UK entered lockdown. The album has gently placed me into an ethereal state of tranquillity during some uneasy times, and for that, I am ever so grateful.

Mota commenced his electronic music career experimenting with techno beats and drum and bass, before moving onto the lo-fi hip hop scene, which “deeply connected and immersed him more than any other genre”. He praises the small and close-knit lo-fi hip hop community on various music streaming platforms, who provided a constant source of feedback and confidence.

Talking about Mota’s beginnings, Jimmy says: “I guess ‘Mota’ sounded cool at the time. Years later I ended up typing it into Google Translate and discovered that it meant ‘speck’ in Spanish, which was both hilarious and insulting, but after digging around a bit further, I actually discovered that it was slang for marijuana in Spanish, which is funny as it turns out that most of the lo-fi-hip hop community and their beats seem to be centred around smoking weed, chilling and getting high, so I guess it worked out”

Over the last few years we have seen an exciting rise in lo-fi hip hop thanks to the underground scene of YouTubers and DIY musicians. One of the main attractions of creating this type of music is the allure that arises from imperfection, vinyl crackle and distorted discordant sounds.

Lo-fi and jazzy hip hop are effortlessly coupled in ‘Resting Heads’, creating an atmosphere of rhythmic repose. Mota takes inspiration from classic 90s hip hop such as A Tribe Called Quest and Big L who influenced him to play with jazz, funk and soul flavours whilst simultaneously taking methods from lo-fi to create his work. Artists such as Yussef Kamal, Alfa Mist and Men I Trust all facilitated him to identify and develop his own music palate and unique approach to creating.

Cues taken from jazz-funk duo Yussef Kamal are distinctive throughout the album, especially in the track ‘Dawn’ which is stimulating and soothing all at once. ‘Chorizo’, the inaugurating track of the album, completely mirrors and winks at its delicious name. Marbled with sizzling, moreish beats, it leaves one salivating at its ambient, melodic, jazzy lo-fi.

The track ‘Infinite Beauty’ couldn’t be more compelling, in a time when our modern hedonistic way of life is undergoing a state of deep paralysis: “Can’t you feel it, everything is so beautiful and lovely and alive, I’ve never seen such infinite beauty in my life.” It reminds me of the poem ‘Leisure’ by William Henry Davis that resonates with me strongly:

“What is this life if full of care,
we have no time to stand and stare (…)

No time to see, in broad daylight,
streams full of stars like skies at night”

With idleness and quiet becoming more and more necessary to embrace, I have noticed a homogenised appreciation for the lucid charm of nature. Fields full of sun-kissed dazzling daffodils and bountiful bluebells are healing, reassuring specks of brightness during these bewildering days. ‘Infinite Beauty’ skilfully epitomizes the ubiquitous heightening of senses to our surroundings and new-found awareness in the magic of the monotony.

Mota is currently signed with hip-hop label Hip Dozer and has over 1.25 million streams on Spotify. On top of his obvious psychic abilities, his talent for exquisitely crafting intricate and warming lo-fi jazz makes him certainly one to watch.

Tagged with: album, atmosphere, beats, calm, diy, funk, hip-hop, imperfection, isolation, jazz, low fi, mota, music, musician, Quiet, resting heads, review, soothing, vinyl
The album has gently placed me into an ethereal state of tranquillity during some uneasy times, and for that, I am ever so grateful.
One of the main attractions of creating this type of music is the allure that arises from imperfection, vinyl crackle and distorted discordant sounds.
With idleness and quiet becoming more and more necessary to embrace, I have noticed a homogenised appreciation for the lucid charm of nature.