‘Is Anyone There?’ by imagine if Theatre – reviewed 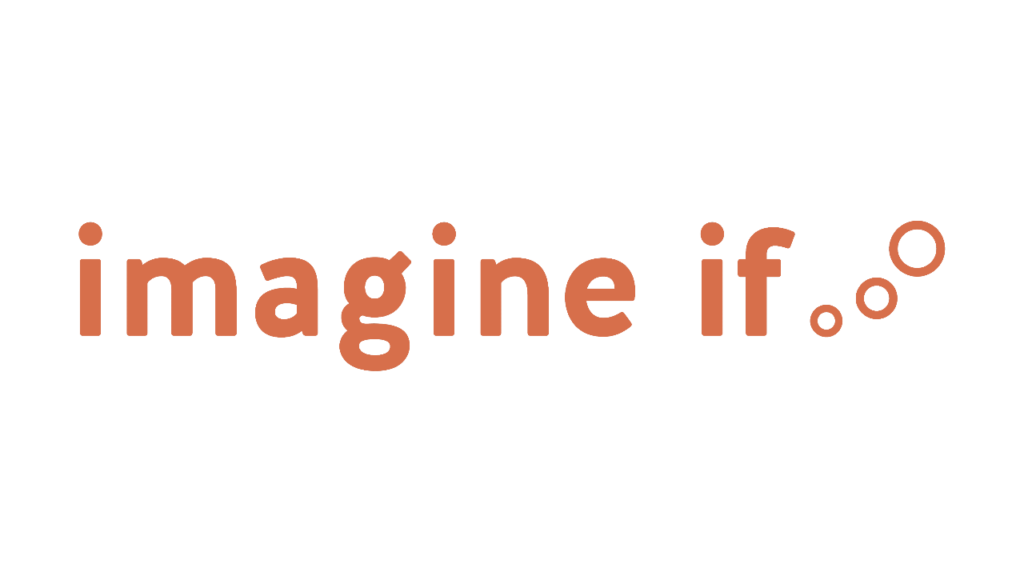 Over the August bank holiday, imagine if Theatre put on a truly thought-provoking and immersive outdoor performance at Slung Low, Holbeck.

Imagine if was born in 2015 by Chesca Joy. Chesca is a writer, performer, producer and social change maker. Imagine if make theatre rooted in real stories, and work within the criminal justice system to deliver arts based interventions, combined with employability skills, to support those set to be released from prison as well as those in the wider community. Chesca tells me “I founded the company because I found there was a massive gap in theatre, there were a lot of companies stealing stories from vulnerable people for commercial gain and not making any active change to their lives”.

The theatre company act as a middle line between prison and work through a range of programmes, most notably their flagship intervention for prisoners due for release – Bird on the Wing and their resettlement programme – Phoenix.  These programmes are rooted in theatre and work with graduates for as long as they need following release. For example, weekly workshops, writing CVs and theatre trips to improve their social capital and introduce them to new worlds.

“Is Anyone There?” exemplified the brilliant work that takes place at imagine if, with 6 out of the 8 cast members being ex-prisoners who participated in Bird on the Wing and Phoenix. The play followed the lives of five men, Joseph, Isko, Chris, Vinto and Bryon. Each with different stories and struggles, based on lived experiences of cast members, united through themes of social isolation and non-belonging. The performance carefully but honestly broaches important topics such as drug use, the treatment of immigrants, invisible disabilities, as well as homelessness. The stories were raw and hit hard, with many audience members, including myself, moved to tears. With the strength in quality of each performance, I struggled to believe it wasn’t professional actors performing. 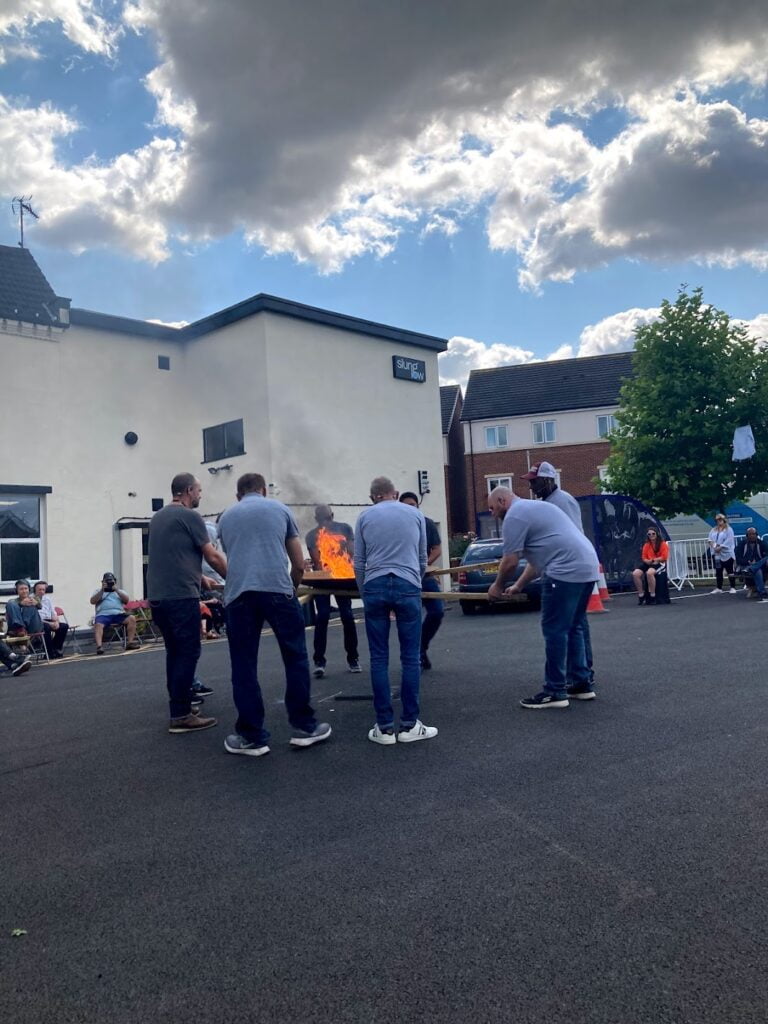 Joseph’s story is based on grief. His grandma has passed away and he sees his best friend kiss his girlfriend. He goes completely off the rails, taking drugs and partying. Isko is a dual citizen facing a battle to return to the Philippines after the pandemic. However, he has a stutter and nobody will take him seriously, they keep telling him he hasn’t got the correct documents. Chris has been in and out of jail most of his life, he recalls his childhood, being called a “bad little boy”, no one trusts him and he’s in a repetitive cycle of crime. Vinto is homeless because he couldn’t read and didn’t pay his bills. He hears voices in his head and needs loud music to calm him down, however this gets him thrown out of the hostel and back onto the street. Bryon has had a tough life, and is facing a battle with God. His best friend dies in a car crash and he doesn’t understand how bad things can happen if there’s a God.

Each of the men are searching for someone, or something, their own “is anyone there?”. Slowly, the despair starts to turn to hope for each one of them. Joseph loses a keyring with a picture of him and his grandma, realises he’s been self sabotaging and says out loud ‘grandma, what shall I do’ and immediately his phone buzzes, he realises he still has his mum and asks “Can I come home?”. Isko breaks into song and by expressing himself in a new way, he is finally heard by the security officers and gets to explain his documents are in his suitcase, meaning he can get on his flight home. A prison officer gives Chris hope – he tells him to believe in himself and to stop waiting for others to help him. A passerby throws rubbish into the bin Vinto is living in and offers him a helping hand and through finding his faith, Byron starts seeing the good in life again.

The question of ‘is anyone there’ was born off the back of COVID, Chesca states “with COVID, everyone in the world was in the same storm, but we were all in a different boat and some people didn’t even have boats, couldn’t even swim and were in the sea. I think that’s the case a lot of the time when you’re out of prison. You’re isolated. People need people, we are social animals. If we don’t have people, things fall apart.” She worked with the guys in the Phoenix workshops, playing around with ideas, sounds and music. She said “we filmed a lot of it and wrote a lot down, then I could go away as a writer and pull together and shape their ideas and stories, then we literally had five days to rehearse”.

The outdoor nature of the performance was incredibly powerful, at times you could hear voices, but not see the characters, adding to the impact of the question “is anyone there?”.

The play drew to a close very poignantly, with each of the men coming together around an open fire. Each audience member was asked to say their name before the performance started. The names were recorded and played as a cacophony of voices at the end of the play, a moving incorporation of audience participation.

This autumn, imagine if will be touring theatres and community centres with a professional production, keep an eye out for more info!

Tagged with: actor, audience, change, community, help, Imagine If, intervention, is anyone there, participation, Phoenix, play, prison, prisoners, programme, resettlement, support, theatre
With the strength in quality of each performance, I struggled to believe it wasn’t professional actors performing.
“I founded the company because I found there was a massive gap in theatre, there were a lot of companies stealing stories from vulnerable people for commercial gain and not making any active change to their lives”.
The outdoor nature of the performance was incredibly powerful, at times you could hear voices, but not see the characters, adding to the impact of the question “is anyone there?”.