Drunken elephants and internet shutdowns: freedom in the time of COVID-19 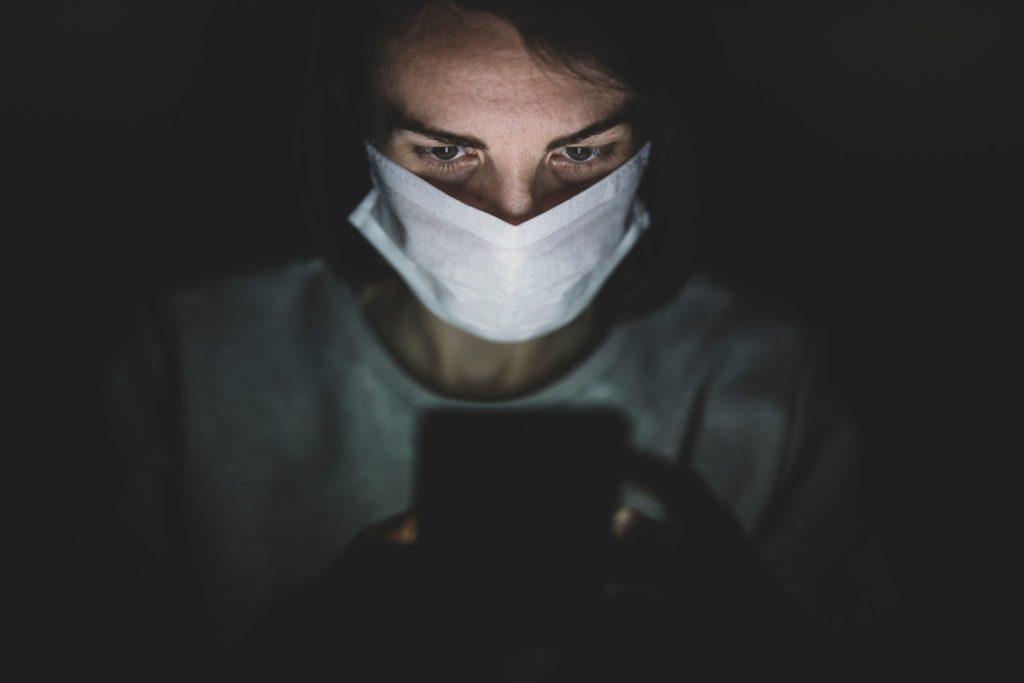 Photo by Engin Akyurt from Pexels

Have you heard? Apparently the coronavirus pandemic has its upsides. There’s been a huge drop in air pollution. Wildlife has returned to major cities across the world.

Twitter was effervescent recently with the warm and fuzzy news that swans have started gathering in the now pollution-free waters of Venice. Also on Twitter, the East Midlands chapter of Extinction Rebellion revelled in the recent ecological renaissance, tweeting: “Earth is healing. The air and water are clearing. Corona is the cure. Humans are the disease!”

The commotion caused by this statement far outweighed the fact that this was not a real Extinction Rebellion tweet; it was from a parody account propagated by an alleged white supremacist. It turns out that the swan story was spurious as well. The swans featured in that tweet are in fact customary to that region of Venice.

We’re bound to clutch to uplifting stories in times of crisis. There have been other phony corona-inspired wildlife stories gaining traction, such as the elephants who passed out in a tea field in deserted Yunnan, China, after drinking some corn wine. Not true. But we want it to be true. We want there to be some funny story that can take our minds off the madness. If us humans are going to be ravaged by pestilence, let the elephants play! There have been enough tyrannies risen from socio-economic crises to know that our collective consciousness becomes a lot more malleable in response to chaos.

But, believe it or not, this virus is not a new occurrence. It has happened before, just a few months ago, in fact, at a pandemic ‘tabletop exercise’ funded by the Bill and Melinda Gates Foundation. Basically, a bunch of technocratic and financial elites sat around a table attempting to illustrate the ‘pandemic preparedness efforts needed to diminish the large-scale economic and societal consequences of a severe pandemic’. Strangely, the hypothetical pandemic in question was a novel coronavirus; this just a couple of months before the first cases of COVID-19 were reported in Wuhan. The results of the event were recorded and put on YouTube, accompanied by ominous music and some very creepy faux news footage of reporters commenting on the imaginary crisis. It’s surreal.

Amongst its multifaceted purview, the exercise took into account the potential flood of virus-related disinformation. One of the questions the panel of experts had to tackle was: ‘How much control of information should there be [. . .] and how can false information be effectively challenged?’ Disconcertingly, the creepy news footage mentions ‘internet shutdowns’, while several of the panellists are quick to propose further draconian controls on information.

As uncertainty around the pandemic intensifies, freedom of information may come under threat. Whether it’s a story about a gang of drunken elephants or something rather more sinister, we could see lawmakers attempting to use disinformation around the pandemic as a justification to strip away our rights and privileges (e.g. free expression, internet access). Indeed, billions of people across the globe have already had their civil liberties affected to various degrees. Of course, this is a very serious illness which requires some form of social controls to prevent its proliferation, but the required severity of those controls is very much up for debate. This will be a huge test for liberal democracy. What is our threshold for this temporary dictatorship? By and large, it seems that people have responded to the new restrictions in a reasonable manner, but who knows how long this compliance will last considering the unprecedented nature of the situation?

I heard the philosopher Brad Evans talking recently about the devastating 2010 earthquake in Haiti, and how it was only when the streets became militarised in the aftermath of the disaster that there was a swell of civil unrest. But in this hyper-digital age, authoritarianism is not restricted to tanks on the streets; it can manifest itself in subtler technological disguises. Since I started writing this article, one Tory MP, Damian Collins, has called for the spreading of ‘fake news’ about the virus to be classed as a criminal offence, while the Hungarian parliament has passed a bill authorising jail sentences of up to five years for anyone found disseminating ‘false information’. And it seems that this crisis is only beginning.

While we adjust to this ‘new way of life’ I think it is important for us to keep an eye on our freedoms and try to use this as an opportunity for societal growth. As crude as it sounds, this could actually be an advantageous time for ordinary people. We are witnessing, in practice, how vital many drastically underpaid workers are to society, from nurses to teachers to supermarket employees. This is leverage. It could be the perfect moment for people to mobilise and demand fairer wages and better living standards. We have already seen establishment figures taking advantage of the situation, consolidating power and threatening freedoms; they will not hesitate to use this pandemic to justify their objectives, and neither should we. This crisis is going to lead to a different society, for better or for worse. Let it be better.

Michael Sutton is a writer and artist based in Liverpool. His book of art and poetry titled ‘music/lyrics’ will be released on 17th July from Hesterglock Press. @msuttonwriter on Twitter.

Tagged with: coronavirus, covid19, digital, disinformation, freedom, government, Internet, law, misinformation, news, online, pandemic, parliament
There have been enough tyrannies risen from socio-economic crises to know that our collective consciousness becomes a lot more malleable in response to chaos.
This is a very serious illness which requires some form of social controls to prevent its proliferation, but the required severity of those controls is very much up for debate.
While we adjust to this ‘new way of life’ I think it is important for us to keep an eye on our freedoms and try to use this as an opportunity for societal growth.